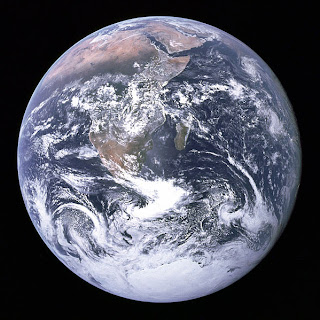 ~ The famous picture taken of Earth from Apollo 17, now known as the "Blue Marble" photo

Most people remember December 7th as "A day that will live in infamy", of course referring to Japan's attack on Pearl Harbor in 1941 which brought the US into WWII...  an important event of course.

But on December 7th, another important event took place, albeit it this one in 1972-- the launching of Apollo 17, the last Apollo moon landing.  This particular Apollo lacked the excitement and human drama of Apollo 13, captured in the Tom Hanks film, but looking back, it demonstrates the end of an era --  39 years now since we put someone on the moon.

Back then we took moon landings for granted, much in the way we took our greatness as an economic power for granted.  Oh sure, we still bailout the world, like the Fed tried to do last week, but pretend wealth i.e. paper money backed by absolutely nothing but 'full faith and credit' is far easier to create than wealth backed by something tangible like gold or silver. 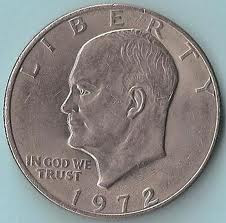 The early 1970s's also represented the ending of an era when the US was economically independent; a lender nation to the world rather than borrower, and its populace for the most part, had an overall good standard of living... one acquired without personal indebtedness.

In 1972, we were still in Vietnam and our President was quite a 'tricky dicky', but economically, wages were strong.  It was just at the very beginning of the 40 year wealth deterioration of the average American when rise in inflation overcame wage growth, that most began to notice in the 1980s and which the discrepancy between 'have' and 'cost' was beginning to be filled by credit/debt.

Back then, the "All in the Family" family was common-- one breadwinner, not even necessarily someone with college degree, able to support a family of four and do it in relative comfort.  For the most part, married women went into the workforce because they chose to, not because they had to.  Yearly tuition to college was in the hundreds of dollars-- student loans weren't the big business they are currently.

You could buy a brand new 1972 Ford Mustang for $3,500 or a Cadillac Fleetwood for $7500-- you knew the vehicle was 100% made in America by American workers, and if you did need a car loan to purchase, more likely than not, the vehicle was paid in full in 2-3 years.  A 72 month payment plan was absolutely unheard of.

Of course 1972 wasn't a perfect time.. you still had fractures and fissures politically and within the family unit.  Hippies and yippies and glass-eyed potheads galore preaching idealised ideologies they quickly abandoned when entering the workforce and starting their own families, transforming themselves into money loving, gadget-fixated yuppies.  And of course there was war..and sickness and death.. and near death.

1972 wasn't the "best of times" but it was a better time; a more innocent time.  People communicated with each other face to face or on a telephone rather than staring blankly at pc screens and portable text devices.  Life wasn't perfect but there was an overall optimism that life would be better for the children than it was for the parents.  And whatever political fears and concerns people had back then, complete economic collapse triggering massive bank runs and other Great Depression-like scenarios weren't among them.

Sometimes when the world is a scary place and even the bravest of us get overwhelmed, its natural to escape into the past, whether it be personal past or an era of history we were not directly alive to experience.  It makes us think: "Their problems were nothing like ours"  and "If they knew then what we all knew now, would things be different today?"

Its nice to escape sometimes... 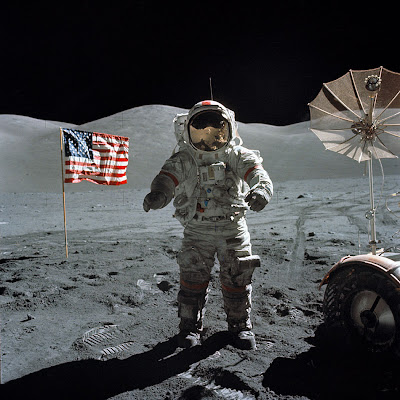