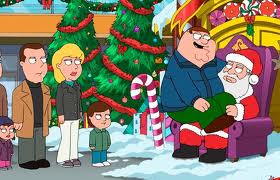 Here's an excellent exercise in how truly horrid the media is..

Which of the following two articles is the truth?

A)  Holiday sales look brighter than before (Reuters) -- "An influential retail trade group raised its forecast for U.S. holiday retail sales on Thursday, citing strong results in November and expectations that consumers still have more shopping to do.  The National Retail Federation said it now expects holiday sales to rise 3.8 percent to a record $469.1 billion. That is up from the group's October forecast, which called for growth of 2.8 percent... "

"The reason for the updated forecast is that NRF, a retail industry trade group, found that industry sales for November rose 4.5 percent year-over-year, and that the average American has completed far less of their holiday shopping than in previous years -- an indication that many shoppers bought for themselves in November and have lots of shopping left to do." 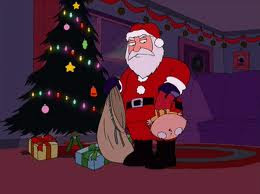 B)  Holiday Sales appear to have Stalled.  Are Big Discounts Next? (CNBC) --  "After early bird discounts fueled a Black Friday  buying boom, retailers are seeing sales dry up halfway through the holiday sales period, a consumer survey completed Sunday showed. The trend may force discounts as deep as 70 percent on coats and flat panel TVs as Christmas Eve approaches."

"Forty percent of consumers are completely done with their holiday shopping at this point, up from just 28 percent who were finished at the same time last year, according to the America’s Research Group/UBS Christmas Forecast Survey...  "While Black Friday sales appeared to give the retailers an early leg up in the season, I believe that continued high unemployment and economic uncertainty will keep spending muted for the vast majority of American consumers,” said Patty Edwards of Trutina Financial."

So how can two articles be Sooo different??   Well its simple really-- the Reuters article bases the entirety of its article on the findings of "an influential retail trade group" who has an agenda to generate confidence and excitement in the shopping season. The second article bases its findings on a research group.

Which is the accurate story- A or B?

I'll let You decide-   you're told what to think enough as it is... 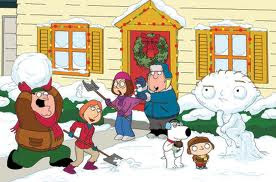