The faster the communication, the less we say 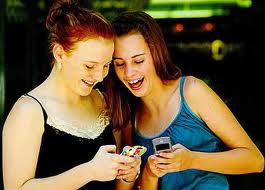 We thought we'd end the week with an short post providing an interesting history tidbit.

Its not really financial or economic in theme but we think after seeing the market rise this week for no good reason, we all need a three-day respite.

Most people know the Declaration of Independence was ratified on July 4th 1776 which is why obviously we in the US celebrate the Fourth of July.

Do you know when King George III actually received it?

It took about 36 days for the document to reach Britain's leader. 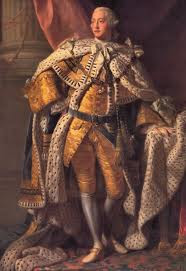 Think about that the next time you have to wait an extra 5 seconds for an email or text to be sent or received to you...

The world moves so fast today and with continuing advancements in technology, fiber optics and the like, the future will only move faster.  Can we keep up?  A question for others to answer.

But sometimes people forget there was not even Morse code, much less a standard telephone.  If you wanted to get any mail or correspondence across the Ocean, sailing ships were the only option (the steam ship was not invented until the early 19th century).

Domestically, couriers and carrier pigeons were used until the development of an organized mail delivery system.

One could make a very easy and convincing argument that things are much better today with instant communication allowing people to stay in contact, especially those at a great distance from one another.

But we as people have lost something among the way..  the ability to write 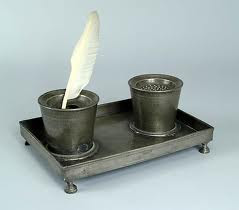 Because of the length of time it took to receive a letter, usually correspondence were not limited to a quickie note, much less the 140 characters of Twitter which SO many Lazy people prefer.

No, letters back then were lengthy and usually meaningful, took time to write (by quill pen--no ballpoints back then) and you didn't have to possess the gift of written prose to convey true thoughts and feelings; some real heart to the intended recipient.

An 18th century correspondence would have felt more like this:

"It is with heaviest of hearts that while you are within my innermost thoughts, unfortunately I can not break way from the obligations presented to me at home and thus will not be in attendance for your birthday celebration...  etc"

Which is better?   Which note had more thought and meaning? 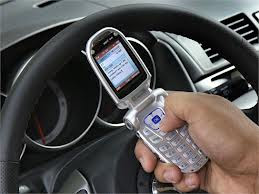 There was a time when letters were deserving to be saved.

The real shame of history is we're so conditioned to look forward to the future as to be 100% better than what is today, that we don't appreciate the 'Now' and don't realize what we lose as time separates ourselves more from the past.
Posted by dsasR at 11:33 AM