'Hope' - The Official Word of the Economic Impotent 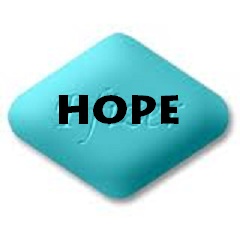 Yesterday global markets rose...  Um, ok.. it rose on what?

'US stocks rise on hopes of strengthening economy'-- Washington Post

And this early AM, 8/7/12, the headline out of Asia reads, Asian (stock) shares rise on sustained policy hopes (Reuters) -- "Investors maintained the hope that Europe will take further action to tackle its debt crisis and the United States and China will adopt stimulus measures to support recovery"

We personally 'Hope' every global investor loses their entire life savings and commits hari kari, but we certainly wouldn't wager on that 'Hope'

It used to be pre-Lehman Bros. 2008 crisis that the market rose based on substance such as increased corporate profit dividends for a given quarter or a corporate merger...  real events.

Now it only rises on hope which is akin to wishes, dreams, unicorns and cotton candy... 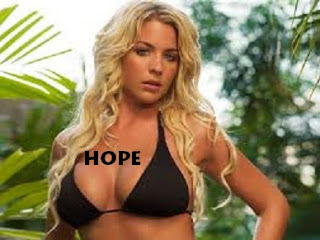 For "fun" we keyworded the term "rises on hopes" via Google News over the last 30 days.. Here is just a small sampling of headlines specific to the stock market in reverse order from more recent to past headlines:

Well??  Have those 'Hopes' been validated?  Are things better off now?? 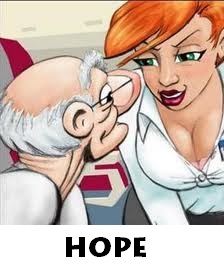 Are you seeing a pattern here?

Like we wrote in the previous article on QE3, its just one cocktease after another... hope for a Euro plan.. hope that Greece's problems are solved... hope for more stimulus...

The Only reason why we at A&G care is because so many people out there are so ill-informed of how to gauge the state of the US economy, that stock market is still looked upon as an accurate barometer. 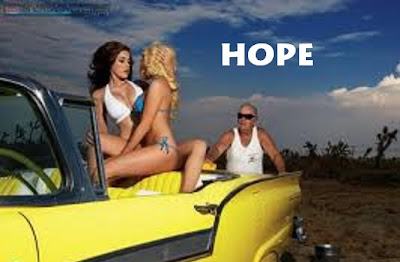 These utterly evil, detestable people who make their living via the global markets need to generate profit daily... this doesn't come from a stable, sensible market.  If the parasites can not stimulate market movement via fear, then it must do so via 'hope'... And all these months & years later..and countless cockteases that finally something positive will emerge from this political meeting or that central banker meeting and we're still here..stuck in economic quicksand..

And continually playing the 'Hope' card...
Posted by dsasR at 1:05 AM