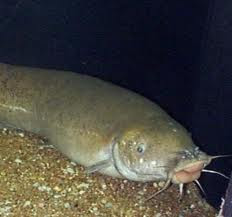 ~ "I'm Mr. Bottom Feeder, a licensed Realtor and I can tell you most assuredly, that housing has officially reached its bottom..."

But when it comes to small-i 'investors' such as everyday people seeking to supplement their income and people like the elderly i.e. savers who are maliciously being steered into the market while desperately tryin to re-coup the losses which they once received via healthy interest rates at their local bank, etc...

Its just one of many reasons we do what we do..  We aren't here to sell the reader anything or to steer the reader into any stock or portfolio sector.

We simply want people to be aware of a reality to both the global economy and the stock market that the self-interest corporate media refuses to cover..

Things are bad, the market is rigged and we're in uncharted territory.

And never in any time in history, can we recall such a massive, co-ordinated propaganda push from so many diverse areas to convey the false notion that we're in recovery... that we've hit the "bottom" and we can only go up.. that prosperity and good paying jobs are just around the corner- be patient...

The lies are outright offensive... 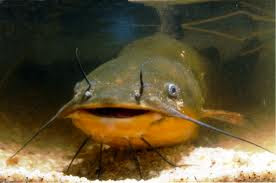 ~ "Why if you have excellent-perfect credit, you can get many homes for a steal..some with the previous owners still living in them (short-sale) and all with historically low interest rates.."

It was announced today by the CEO of Zillow that a housing bottom i.e. home prices has 'officially' been reached.

Hmm, what is Zillow exactly?   Oh yes, its a website that people go to when looking up housing prices and a place to list homes for sale, apartments for rent, etc.. for a fee after initial trial period.

So Zillow declaring a housing bottom is kinda like the CEO of Coca Cola announcing that drinking soda is now healthy.

Does everyone agree?  Nope

Key economist not ready to call a housing bottom yet (Boston.com) --"Predictions of a rebound in home prices are taking on a life of their own, far outstripping the actual evidence on the ground.  Just a few months ago, conventional thinking among economists and housing market watchers had pegged the real estate market as a perpetual loser.

"Now everyone is scrambling to predict an imminent rebound in home prices. That is everyone but Robert Shiller, co-founder of the vaunted Case-Shiller home price index... he is reserving judgement on whether the latest housing rebound is for real...

"His reasoning? The home-price rebound, if that's what it is, doesn't yet have momentum - which Shiller's research has found is the most powerful driver of home prices.  Momentum is the tendency for prices to keep moving in the same direction. In the housing market, though, it's proven to be a reliable predictor of where prices will go in the future."

So what's the difference between Zillow and Robert Shiller?  Zillow, like those horrible, perpetual liars-- the National Assoc. of Realtors, makes money off the confidence (con-fidence.. con-man.. 'con') of a growing real estate market.   Shiller does not profit either way. 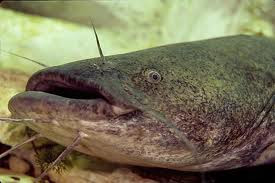 ~ "Real estate prices will Never be any lower..  Look, you can trust me..  Don't I have an honest face?"

'The Real Estate Bottom:  How to Play it'

How to 'play it'.. how to profit off the rumor of it in the stock market...

We wonder if anyone has called the real estate housing market a 'bottom' in the past or if this is a totally new occurrence?  Let's just skip 2012 and look at what the opportunists were writing in 2011: 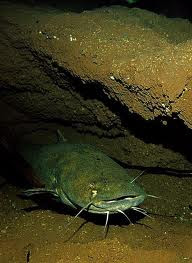 ~ "No No, I know we spoke a year ago and I told you the same thing but really, this is different..  I mean then was then, right?  And now is now.. And I am Telling you.. we hit a bottom"

But.. But... We don't understand--  If the recovery in housing occurred in 2011, why is this prick at Zillow saying a housing bottom just occurred now??  And if the experts were in all wrong in 2011 then why the hell should we believe this latest batch of nonsense?

Its like our previous postings on QE3 and 'hope'... The financial elite and corporate media have been working in unison to completely con people into believing this nation is turning a corner without having to sacrifice profits or enacting any policy to make it so, particularly at the expense of those who caused the downturn.

So they just keep rehashing the same stale shit..

But its the people's fault as much as anyone else.. They want positivity, fun, happiness... A desire to close their eyes to reality and trust in their political and corporate leaders that everything will work out for the best ultimately.

If you own a home and want to sell it, you want the lie spread.. whatever it takes.  If you own a business, you want people excited to shop and charge for merchandise..

We do get it..  People want to hear 'recovery' as much as those with an agenda need to declare it..  Who wants to be around 'Negative Neds' & 'Debby Downers' right?  Yukk.. 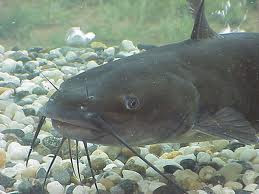 ~ "Listen Ma'am, I don't know what to tell ya.. Maybe we should continue this conversation when your husband is present.. I have an appointment coming up in 10min.."

And here we are at A&G... such blue meanies.. trying to slap those earplugs out of your ears and sleepmask off your faces so you can wake up and empower yourself with knowledge of the reality of things..

Horrid people we are, for sure!

We may not be appreciated by many amid the warm comfort of a slow-simmering Olympic summer, but starting in mid September,  we don't expect to be Quite so taken for granted
Posted by dsasR at 11:42 AM