This is a blog reposting from March 25, 2011  -- I just felt it had relevance today as it did 5 months ago when dealing with hypocrisy and insincerity-- two traits all politicians around the world possess... 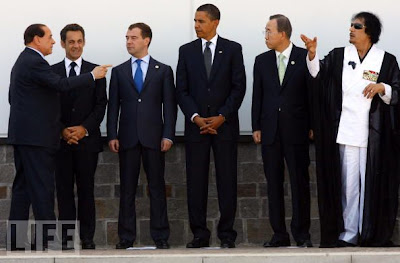 Right now, a bunch of leaders in the western world are suddenly angry with Gaddafi- enough to use military force against him and bomb Libya into oblivion in the process.  Oddly, just a couple weeks ago, they weren't.

Politicians say a lot of things- most lies.  But as the adage goes, a picture speaks 1000 words..  so to save me some extra typing, here are some photos... 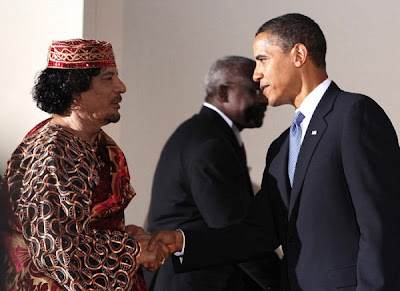 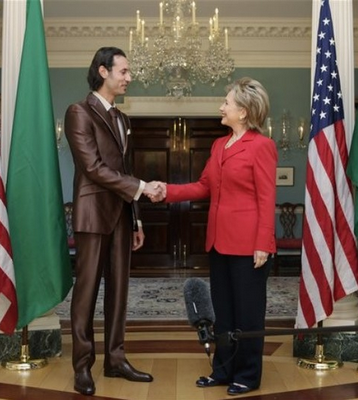 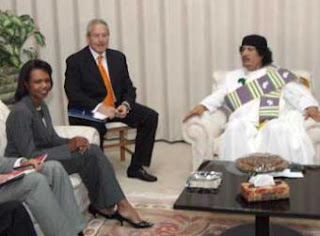 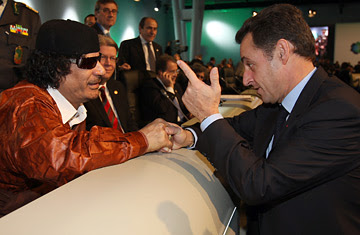 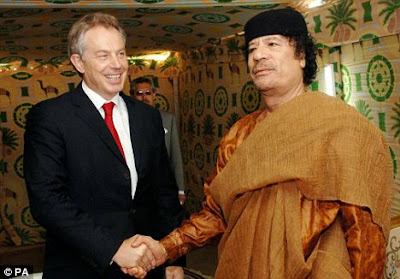 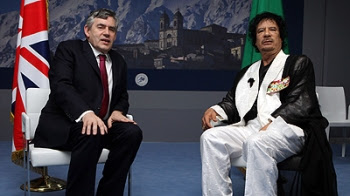 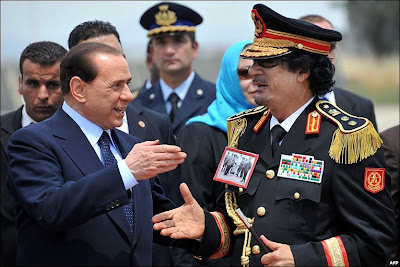 * Looks like many need some hand sanitizer... Including Gaddafi